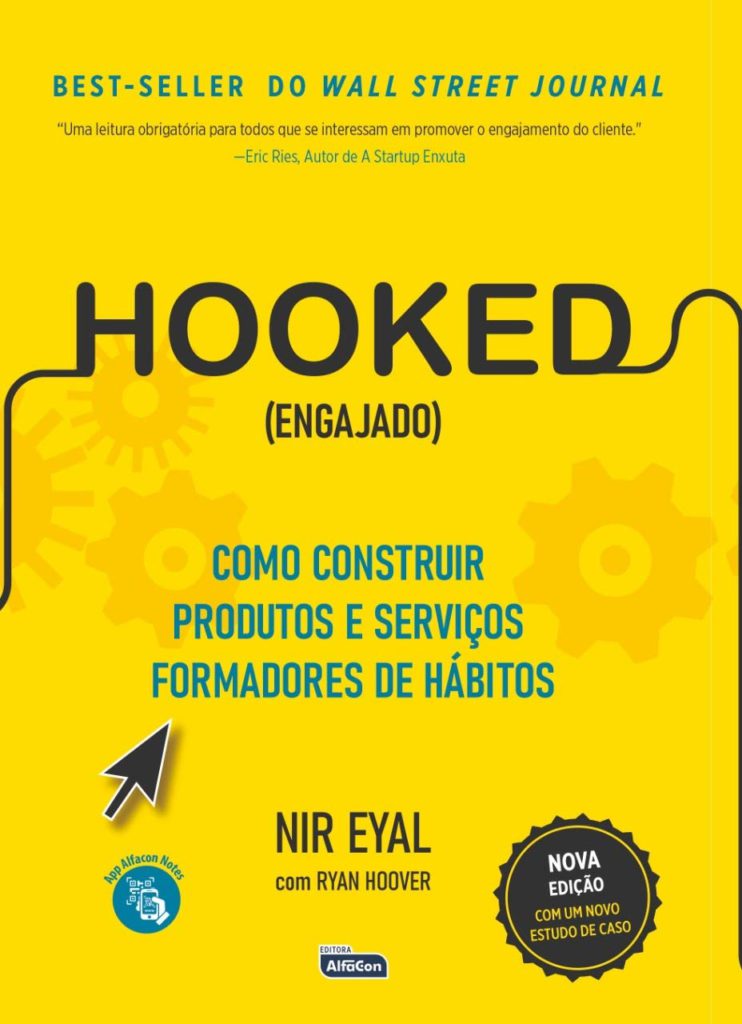 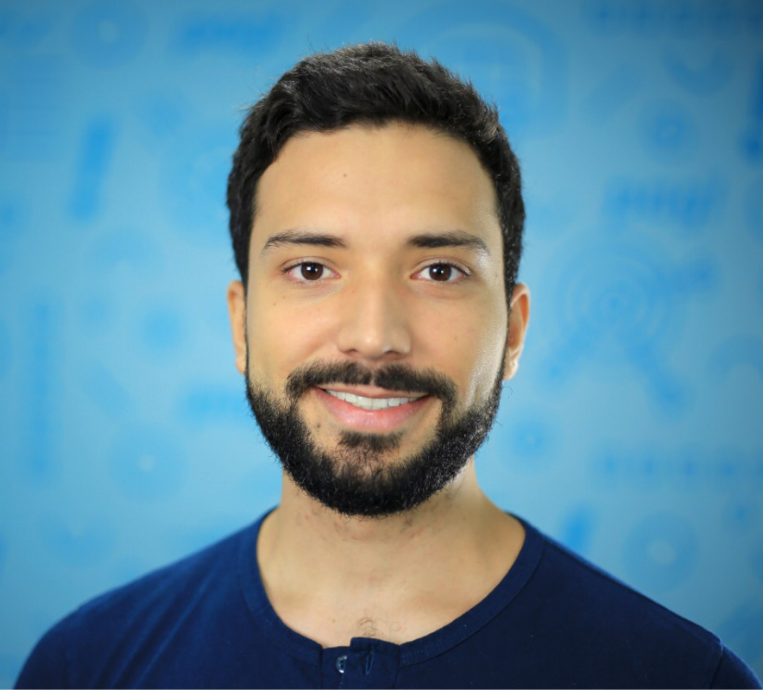 The author explains the model he created by analyzing several companies that managed to engage their customers: Trigger – It's what drives the action. It's the spark that makes the gear turn. Triggers can be external(Paid triggers,Earned Triggers,Relationship Triggers,Owned triggers) and internal(Feelings, Emotions...).

Ação – It is the behavior that anticipates the reward. When a notification (trigger) appears and you click, for example.

Variable Reward – Reward variation generates even greater engagement. For example, when you post a photo on Instagram, you don't know who will like it or even how many likes it will have.

Investment – When the user needs to invest time, work or money in your platform. For example, this is when you log into LinkedIn and fill out your entire profile. To justify the investment of time, you will certainly want to come back. DO THIS NOW Take a minute to consider where you fall on the Manipulation Matrix. Do you use your own product or service? Does it influence positive or negative behaviors? How does it make you feel? Ask yourself if you are proud of the way you are influencing the behavior of others.

8 - HABIT TESTING AND WHERE TO LOOK FOR HABIT FORMING OPPORTUNITIES 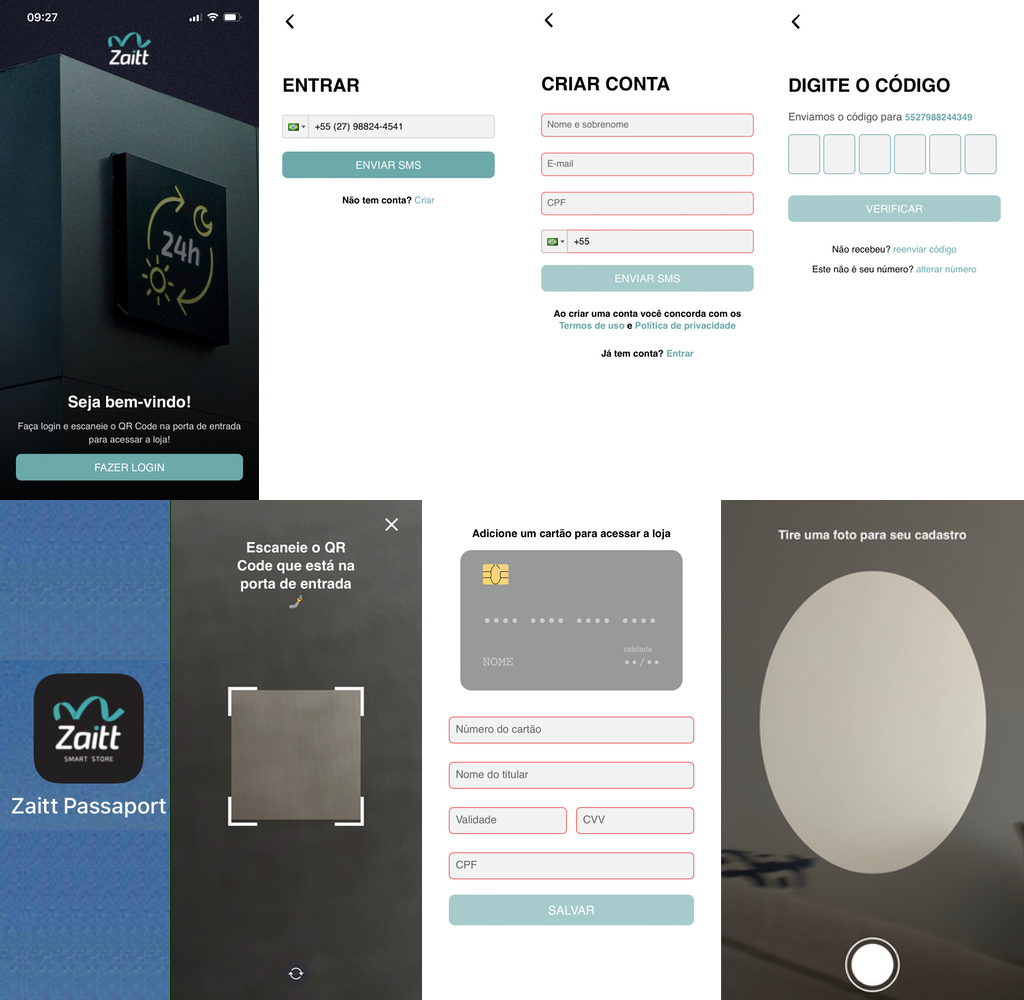 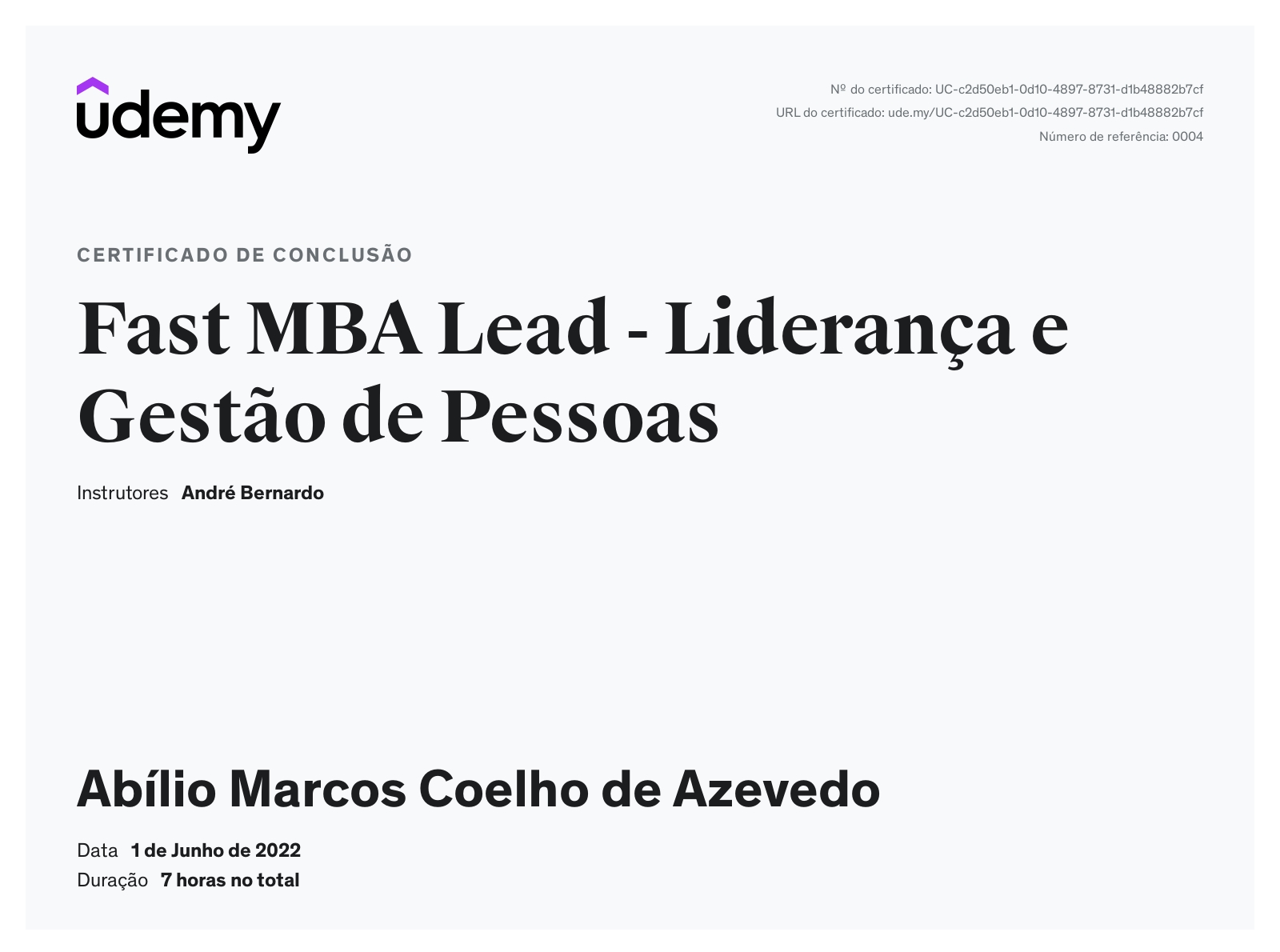